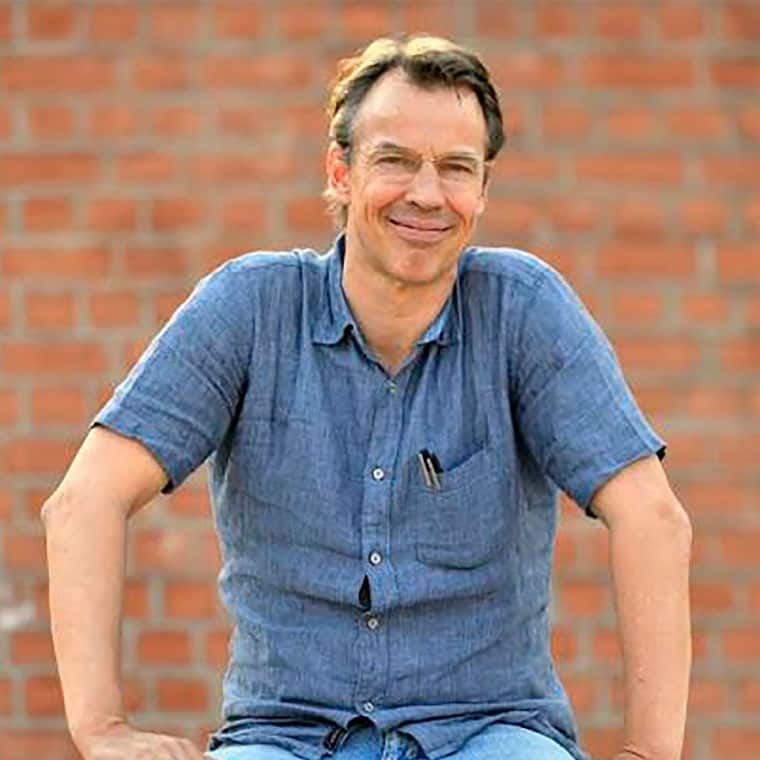 Anne Feenstra, T.U. Delft 1993 Master of Architecture, worked for over a decade in Europe and London. His passion for design and build-ability combined with his determination to make architecture, resulted in the realization of twenty-one projects including a hotel, a bicycle park, a pharmaceutical factory, an internet café, a pop music hall, two pedestrian bridges and several office buildings.

Anne started to carve out his own course in 2004 and never looked back. His wanderlust took him to teach in Kabul University, Afghanistan, where he worked on design and building for the first National Parks of the country, the National Museum, five UNICEF Maternity Witing Homes.

In 2009, he moved to India to guide thesis students at the prestigious School of Planning and Architecture in Delhi, and worked in highly innovative urban processes like DELHi2050 and Mussoorie 2040, and challenging rural projects in Sikkim, Uttarakhand, Ladakh and Punjab. His inclusive and sustainable architecture in Afghanistan and India made Professor Anne Feenstra a recipient of the Global Award for Sustainable Architecture 2012.

Professor Anne Feenstra’s designs and methodologies are published widely in articles, books and websites. He divides his time in South Asia between practicing and teaching and once in a while he is back in Europe for a jury, an advisory role or to talk about Slow Architecture.